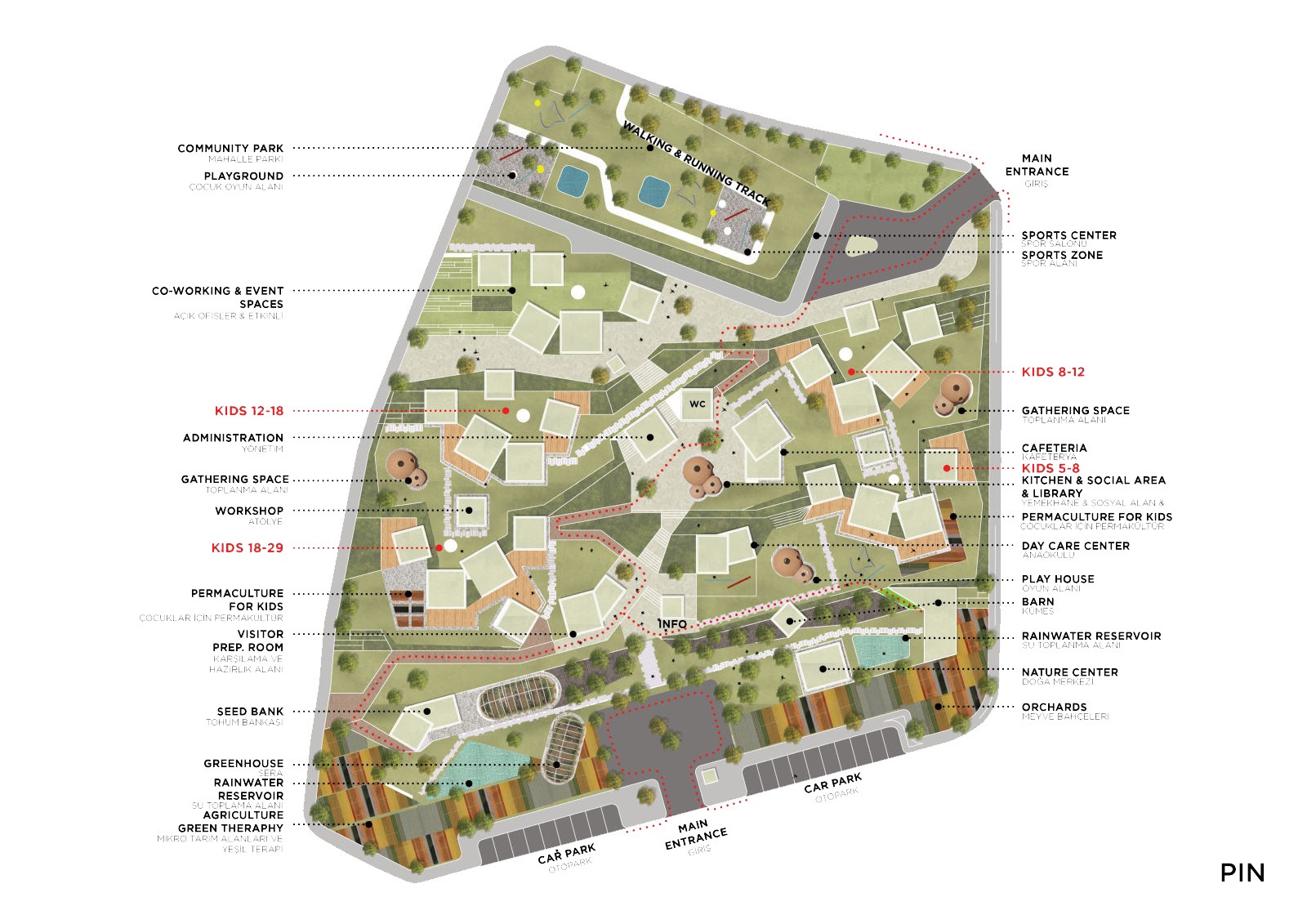 “I believe that like minds and kindred souls attract one another and their paths cross one way or another. I always believe that doors open and brings me the right people at the right time. Since the very beginning, I had complete trust in this process. The biggest social barrier we face in the world today is trust. Actually, it is that trust what keeps me going and makes me do what I do. Well, I used to be a businessperson. Very hard working. Ambitious. Success driven and sometimes too self-consumed. On the other hand, I am a mother of 3; and a grandmother of 2. As you would imagine, it was hard raising a family and keeping up. I am a very passionate person. That passion is my drive. And it was the Syrian crisis at our doorstep in Turkey that turned my passion into a mission.”
– Esra Özsüer, Founder and President of Maya Foundation

KoruMaya is an ecosystem bringing together civic, academic, public and private stakeholders at local, regional, national and international levels. Our list of partners will grow along common concerns and the will to share expertise. Together we will experiment with the same passion, commitment and experience-based knowledge applied to Maya Foundation.

“As IDEMA, we develop innovative ideas for national and international projects in the fields of socio-economic development, implement local practices through multiple collaborations, and provide consultancy to public institutions and private sectors. IDEMA cooperates with many national and international organizations to ensure the sustainability of the projects, to increase the impact and build a multidisciplinary perspective.”

Founded by three social entrepreneur co-partners, IDEMA is a private company that has been cultivating, implementing and actualizing new ideas in the area of socio-economic development in Turkey and various parts of the world since 2011. Apart from its associates, IDEMA had managed projects on a global level and has been developing solutions with its large team of consultants who are experts in their field. IDEMA’s vision is to support social, economic, environmental and cultural development. In this regard, IDEMA has been developing projects by consociating with the United Nations, World Bank, national and international civil society organizations, boards of trade and various public enterprises. In the direction of the analyses and reports prepared by the consultants, IDEMA contributes to the process of sound decision making of its partners on social investments. IDEMA’s solutions and services are built around its core values: social benefit and novelty. IDEMA’s strong know-how in implementing multi-partnered community development projects is getting stronger every day.

When urban concerns meet transnational concerns and move towards localization
In the context of Covid-19, we observed city flaws laid out. Where cities have failed their residents, the fatalities were higher. Often it was the cities that have mostly renounced their local neighborhoods that suffered the most, shifting the blueprint and design to corporate compounds, tech valleys and commercial plants while reducing the quality and availability of housing, transport and green spaces-all things tied to health and well-being. The pandemic hit hardest the areas that did not provide adequate structure for its inhabitants. Access to everyday services [legal, administrative, health related] implied longer and inconvenient commuting in high traffic in crammed metros, buses, or on highways. It generated stress and extra costs. Cities moved away from designs for the greater common good at great cost, KoruMaya seeks to remedy these flaws and invest in people seeking a better future.

These factors increase in radical proportion when they touch upon a people from socioeconomic disadvantageous backgrounds and further compounded for those of whom have been forcibly displaced. Individuals and families might be facing linguistic barriers. Traumatic memories might interject moments of defeat and depression. Discrimination and job market limitations might convey a feel of hopelessness. And when such emotional, social and economic hardships friction with limitations in resources, lack of community-based support system, and constant cultural backlash, one can feel the numerous obstacles barriers impossible to overcome. Eyyübiye with a population of 367,000 17% of which are Syrian refugees is ripe for social unrest and lacks job opportunity; 21.9% people lived below the poverty line in 2019. Residents are poor, and many of them are members of the especially vulnerable.

Social support and healing are a core part of the vision for KoruMaya. The site reimagines the urban space to build resilient equalizing space in local neighborhoods for the greater common good. KoruMaya by design–in vision and metaphor, is an open circle [inclusive], a center [to heal, find support and consideration], a playful hill [for kids to exercise and interact], a place for cultures and knowledge [to intertwine in conversations and new rituals].


“The pods are inspired by the ancestral Aran Houses still to be found in the region. We wanted something timeless, and instead of building a mass structure that would not have been easy to adjust and change, not allow to build interactions inside / outside, we opted for a flexible set of modular clusters. It’s easy to reuse, resilient, easy to repair, and it’s easy to rebuild in the region. One can now hire a local builder to expand and collaborate with others. Alike for micro farming using local plants, fruit trees and livelihood, KoruMaya is leaning on local assets and its latest technologies. And it’s been designed to be site-friendly to people with disabilities.”
– Salih Küçüktuna & Mert Sezer / PIN Architects 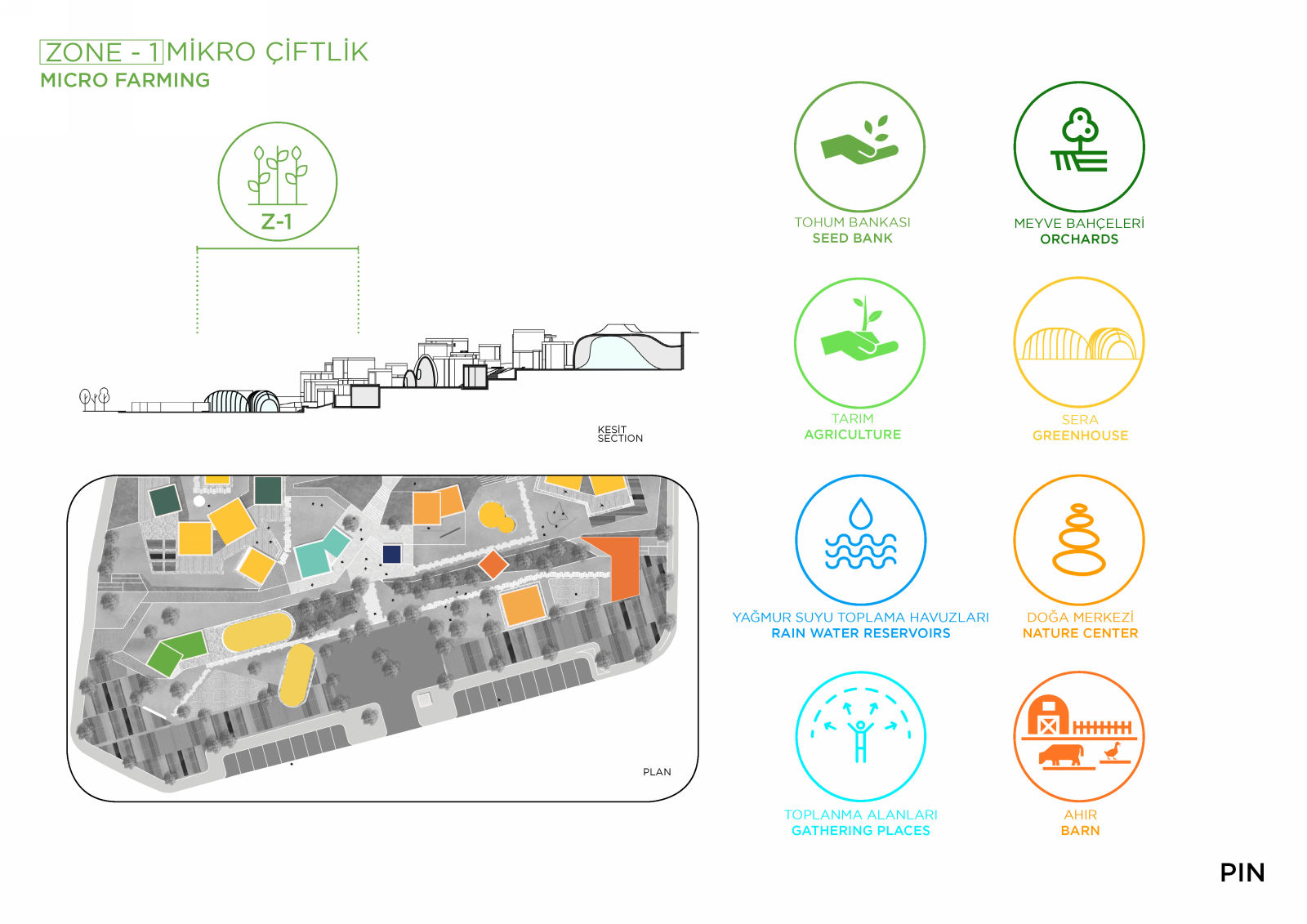 KoruMaya has been inspired by two architectural movements; the Tiny Housing Movement inspired by minimal living and Modular Architecture allowing flexibility–both pioneered in the 70s in America and Japan. The Third Teacher–the book Ömer is reading in the epilogue, is the book of reference Salih Küçüktuna and Mert Sezer used in precept:


“Our motivation is how architecture and space designed for people can motivate them to create something new and push boundaries. The argument of the book The Third Teacher is that architecture and the space itself can be a teacher and open people’s minds.” 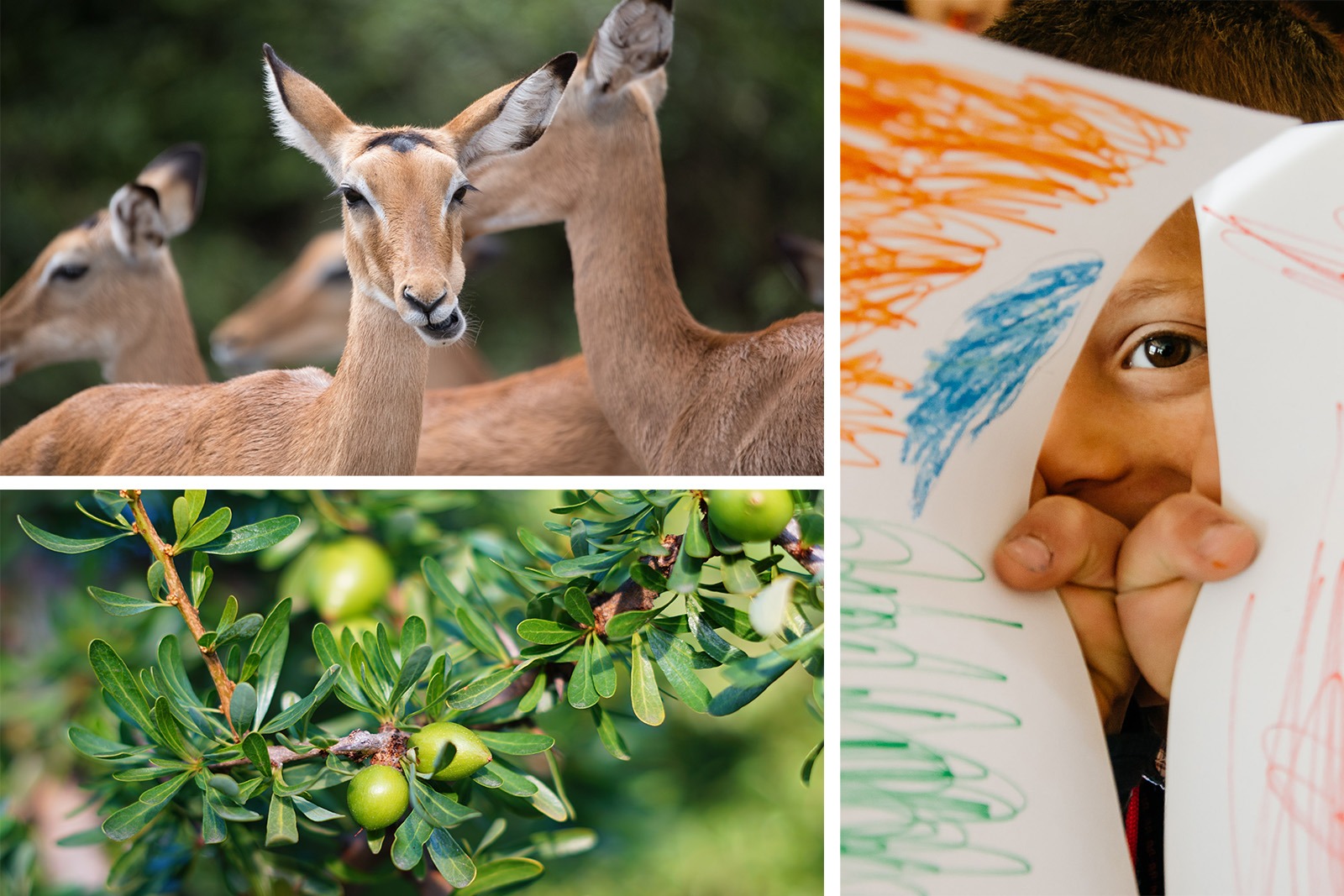